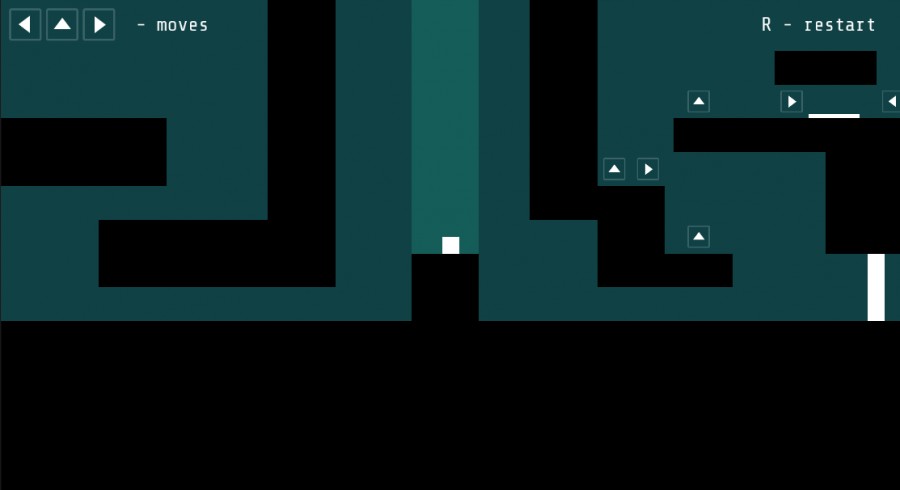 This time I had only 3 hours to make the whole game, so (compared to my previous games) it's quite short and without sound and music, anyway I hope you will enjoy it ;)
Everything important is explained in the game.
Use arrows to move.
Made in Unity / C#
> NEXT IN RQUEUE