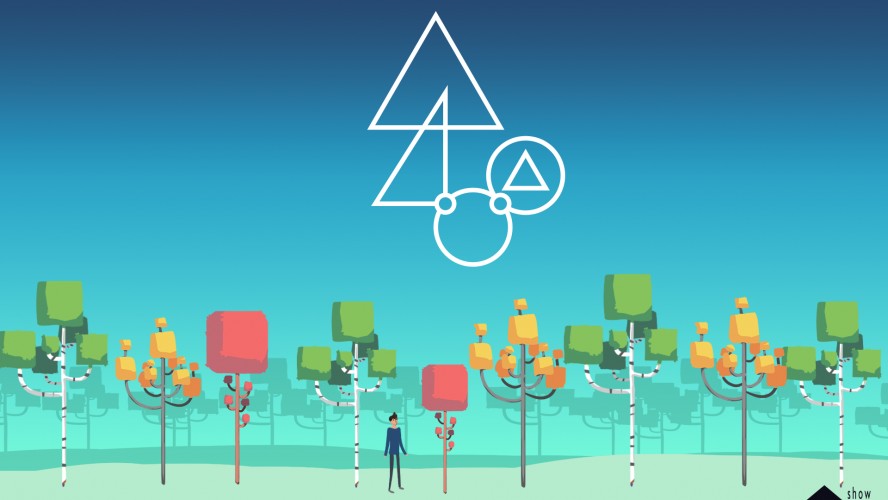 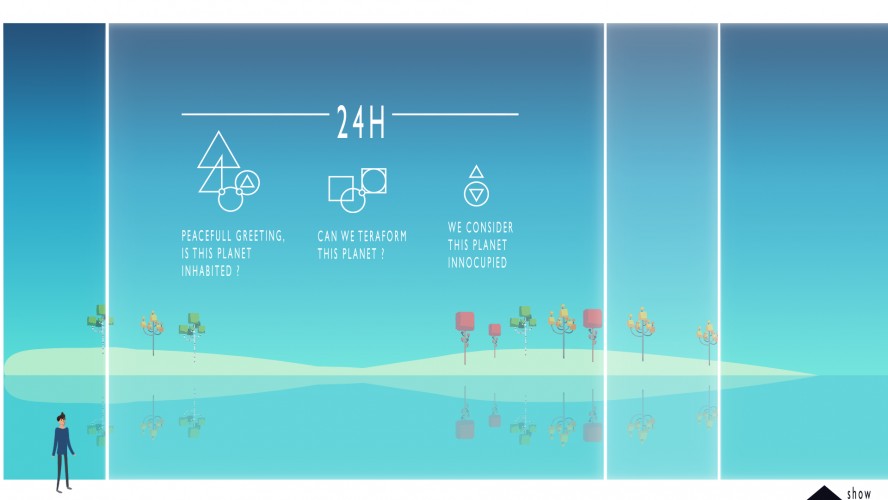 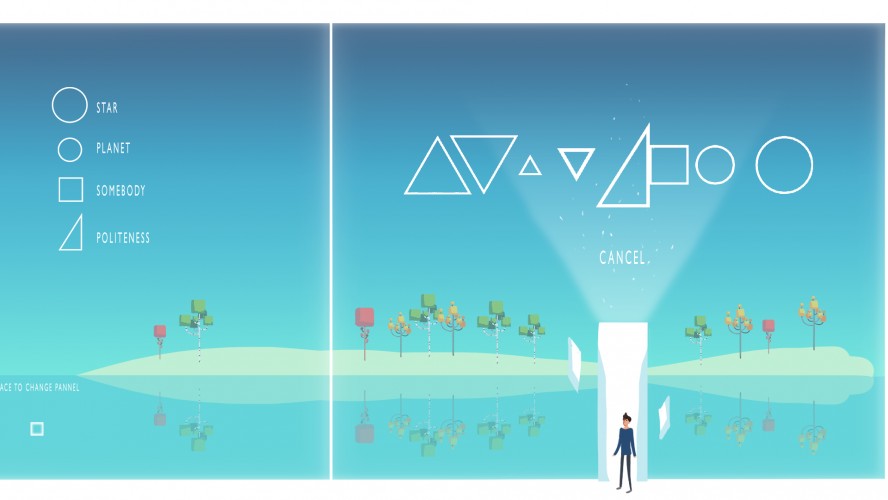 In Peaceful Greeting, you have to answer properly to the aliens came to terraform the earth (yeah, terraform. the earth. haha, I didn't find any other word to say it).


In order to do so, you have to understand their messages, helped by your mother's studies and notes.

The controls are :
Left/Right arrows to move
Up/Right arrows to see your mother's letter (because it is important and I know that almost everyone will skip it, haha)
Space to interract with objects


I hope you're gonna enjoy my game !
> NEXT IN RQUEUE