You Only Get 1UP by Thein 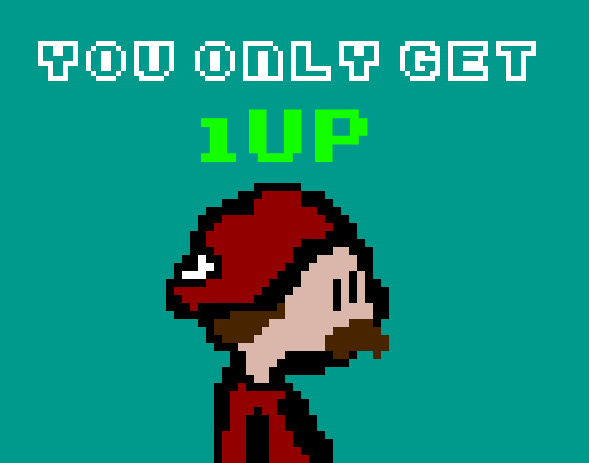 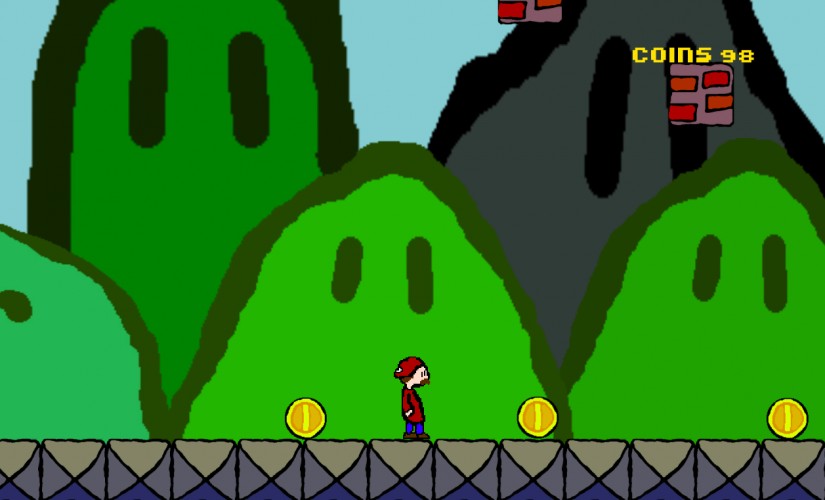 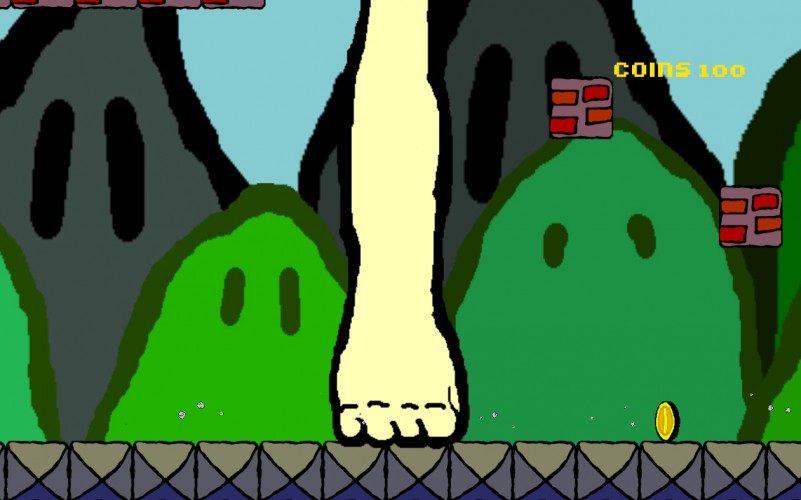 You Only Get 1UP is a simple platformer with a slight twist. In an alternate universe, God is fed up with the human race. Unfortunately, he declared at the beginning of the universe that 100 coins would give you a new life. So, he decided to punish all those who dare collect 100 coins. Can you reach the top and save human kind? Thanks for playing!

Made in Unity.
> NEXT IN RQUEUE

LOVE love love this game! You took the Pavlovian urge to get the 1up and flipped it inside out.