[raw]
made by EricTheCoolDude for LD28 (JAM) 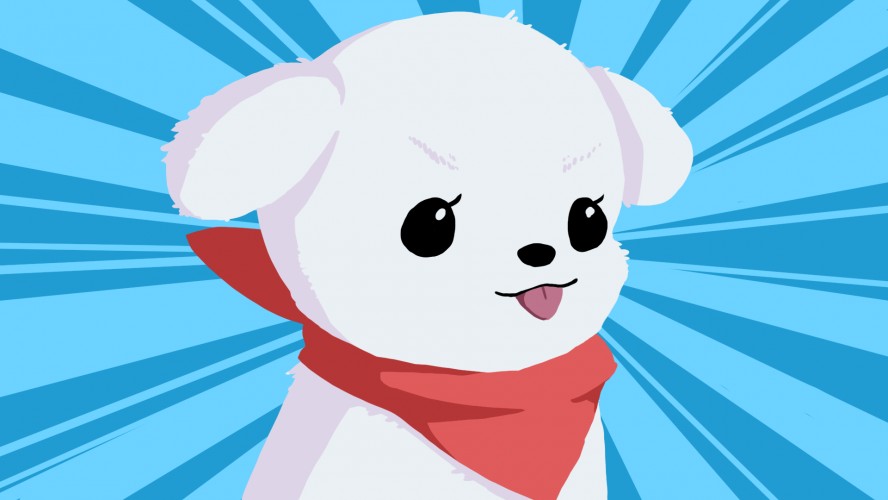 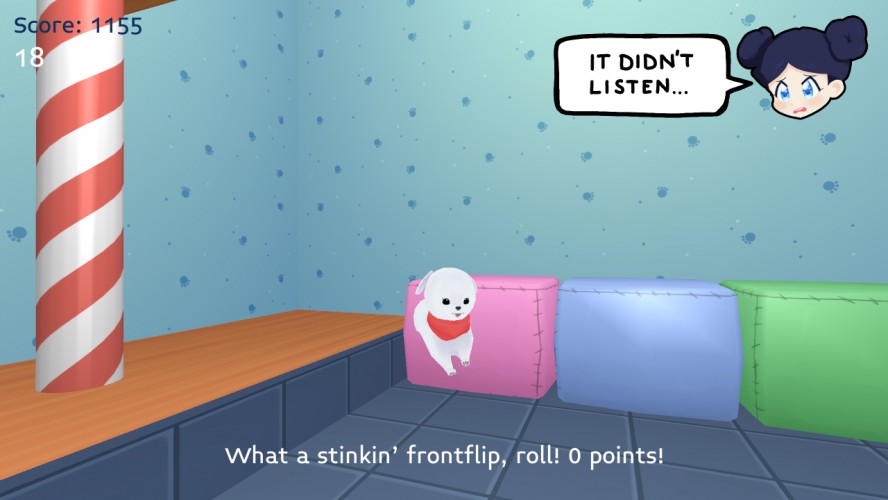 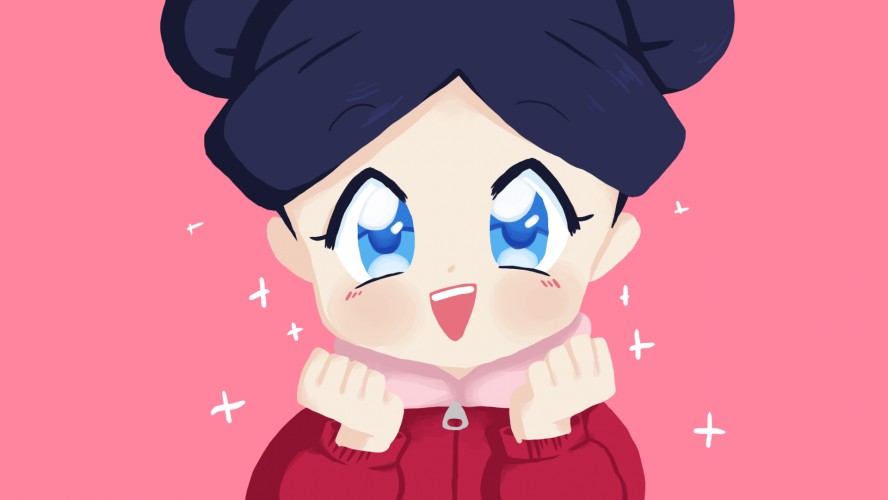 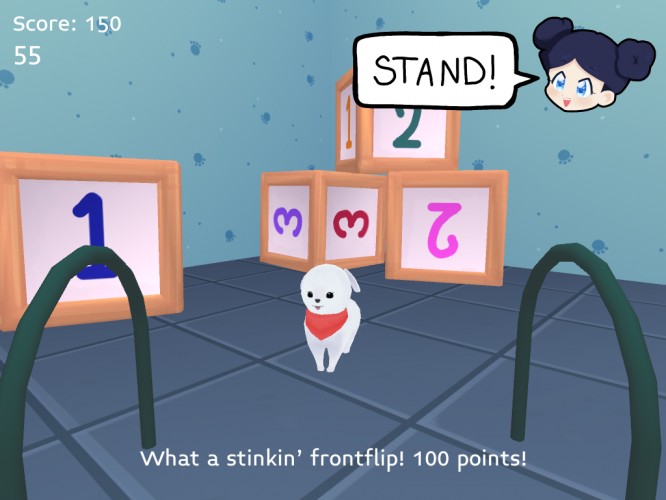 After spending several weeks in a pet shop, a little girl walks in and you realize she might be the one. Your new owner! However, it seems like she's having a hard time choosing who she wants to take home, and she can only choose one!

You need to impress the girl with cool tricks and listen to her commands to show what a good dog you are. Then she'll take you home, for sure!

By Eric Bradford and Olivia Bergstrom
http://makebabi.es
> NEXT IN RQUEUE

The instructions were quite hard to remember. Perhaps you should let the girl tell you exactly which combination keys you should press, like "Roll: left right left right A B".
local minimum
01. Jan 2014 · 17:24 CET
Nice graphics! Got a hang of the controls only first after pushing various buttons before stumbling onto P (so maybe add some "How to play" to the menu). A little comment to the girls comments also, it would feel better if they come after the animation is completed rather than as soon as one e.g. presses the combination for playing dead. I all a nice little game though.
dudsen
02. Jan 2014 · 19:58 CET
Alway missed puppies in Tony Hawk games ;) . Lovely.
Alex Higgins
05. Jan 2014 · 15:06 CET
Ugh this is too cute
zkenshin
05. Jan 2014 · 20:45 CET
Quite adorable!