At The Last Minute by Scrapworks 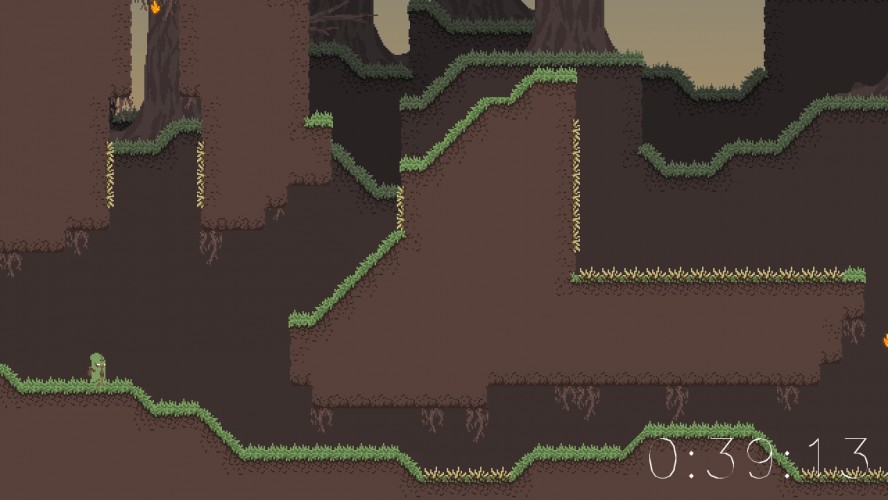 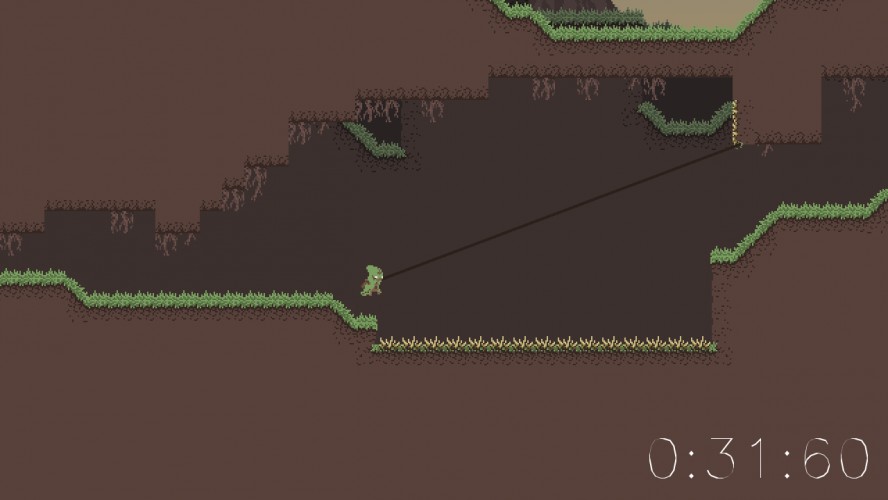 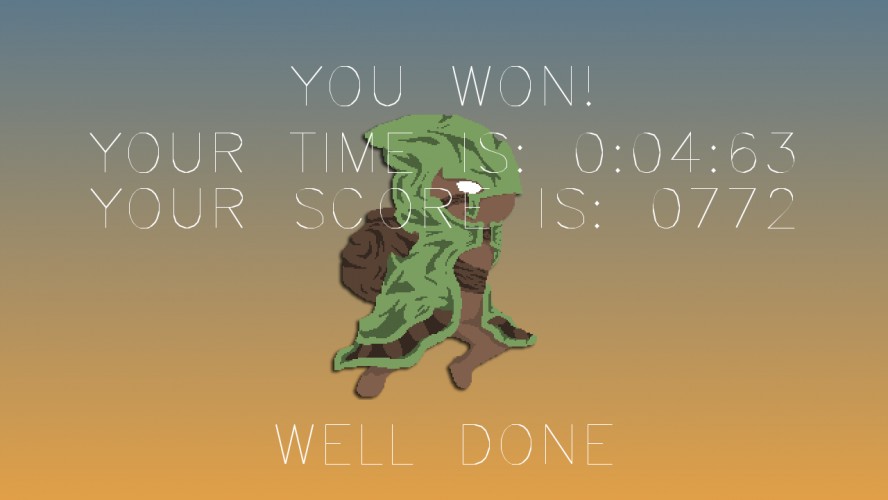 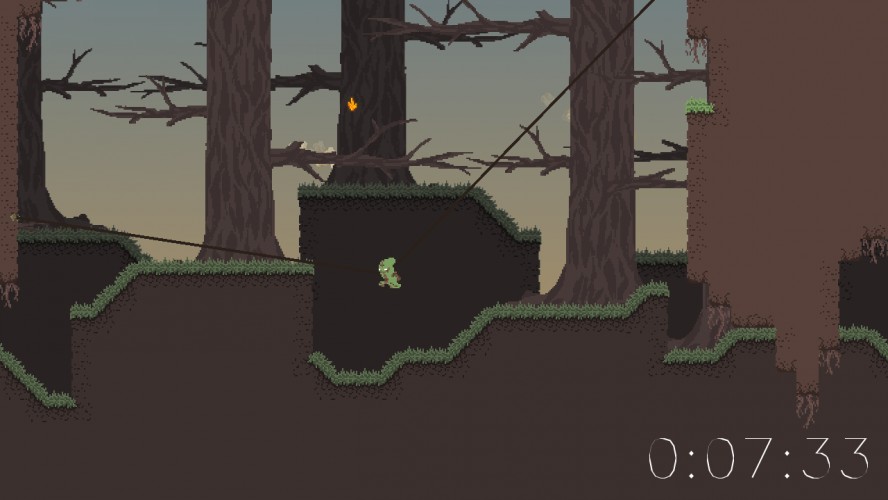 You Only Get One... Minute!

This game is really hard!
Can you beat our highscores?

For Linux users:
KEFIR: "I run it in Wine in Linux and it works just perfectly!"
> NEXT IN RQUEUE

* As others have said, make the spikes stand out more.
* The time should reset to clear the level if you die. It's brutal to have to restart the level after you die and have not enough time to possibly clear the level.

Overall a great effort!
kibertoad
02. Jan 2014 · 22:05 CET
it reminds me of Attack on Titan, and it amazing that you've accomplished similar kind of intensity without giant naked dudes in coop. overall, great runner that would be better with less punishing difficulty.
Raphy
02. Jan 2014 · 22:34 CET
Very well done, concept is addictive. It's pretty hard though !
Calciumtrice
04. Jan 2014 · 18:52 CET
This played nicely, had great looking graphics and sounded good!

Definitely difficult, seems like it might've been fairer to have the timer restart to its value when you first started the level. The jumping also felt a little sticky at some points but a really good job overall.
Espyo
04. Jan 2014 · 19:44 CET
1689! Nothing to brag home about, but I didn't optimize my runs as much as I should.
Anyway, this game is excellent! Addictive, good graphics, nice soundtrack, gameplay feels super nice, little details like the encouragement when you die... I only have some minor complaints, but other than that, this game could is by far one of the best I've seen here!
Restarting quickly with the likes of R would be nice. It sucks knowing you don't have enough time to complete it, but you either have to wait for the timer to end, or go to the pause menu, quit, choose play, and skip the cutscene, which is kinda frustrating.
The spikes should have their graphics match their hitboxes better. Most of my deaths came from hitting spikes I shouldn't even have touched.
When you enter a new level, if you're holding a direction, the game will not move that way, unless you release and re-hold. I quickly grew past that, as the grapples are the best way to move, but it was still a bit annoying.
I want to see more from you guys next LD!
huhwhozat
04. Jan 2014 · 20:24 CET
The mechanics of this game are very fun, but the time limit is severely limiting my enjoyment. Perhaps if you die, the timer should reset to what it was at the last checkpoint? Movement is very fluid and I enjoy the fast pace, but sometimes the grapples seem to fire at the wrong angles. Not sure if that's just my imagination tho. The graphics were very well done but could use a bit more contrast. I felt the audio was very good though could use some more audio feedback fore different events, eg. collecting crystals, opening doors. Perhaps tone down the screen shake and fade a bit as the last 4-ish seconds are unplayable.
foumart
05. Jan 2014 · 13:47 CET
Barely completed the level from the first screen. Check points would be nice on an easy mode for example. My only complaint is the lack of fullscreen - i sometimes click outside the game window in an extreme attempt to dodge the chasm haha :D ..also the screen shaking is harmful, but the game is very well done.