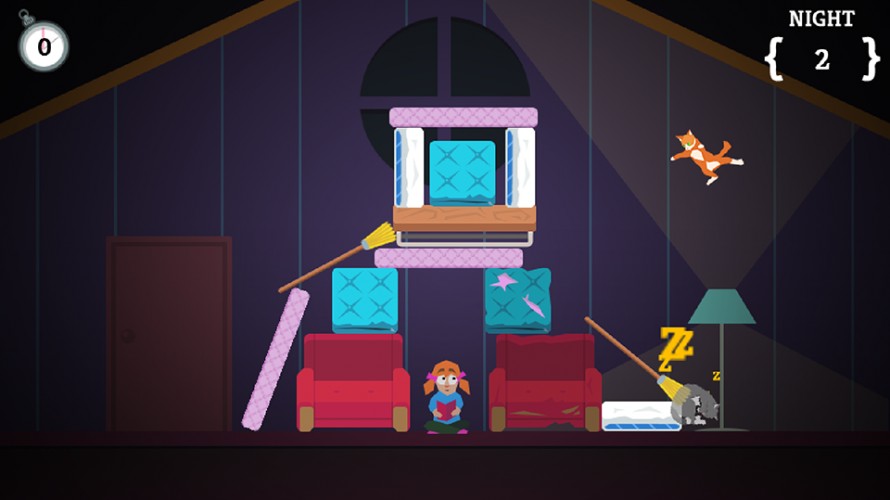 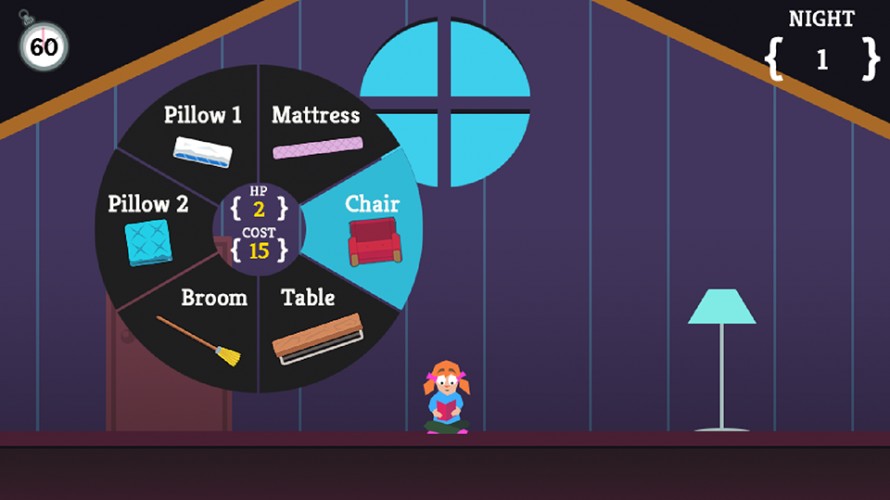 Vacation at Grandmas has never been more irritating! She has always been a bit cat crazy, but this is absurd! All you want to do is read your new book in peace.

Build up your pillow fort to defend against the snuggle seeking cats who want your warm lap like it's about to go out of fashion!

The catch? You only get ONE hour to build up your defenses before the hordes arrive!

Mouse - rotate item after it has been placed.