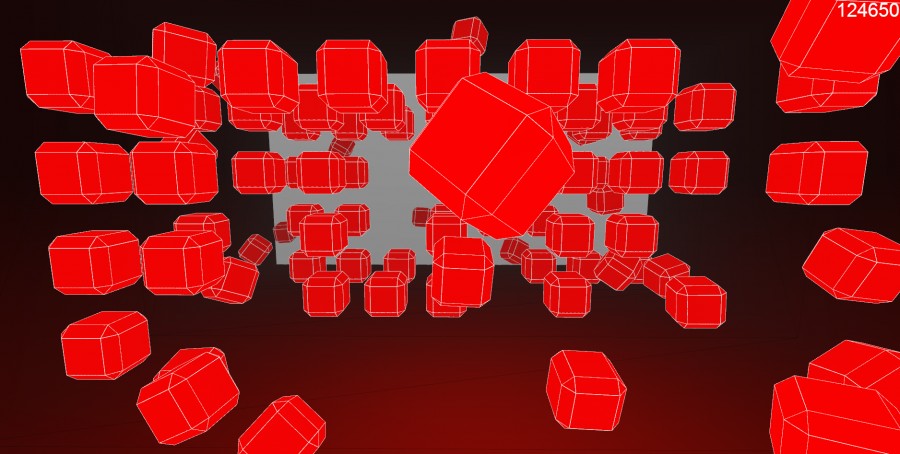 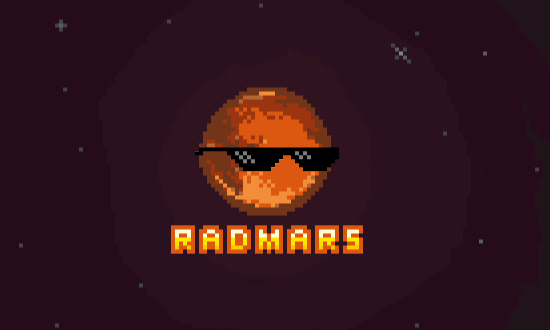 Since this game uses WebGL and is very performance-intensive, Chrome is HIGHLY recommended.

You could definitely do more with this if you wanted. Take a look at PlayCanvas if you want more tools to work with WebGL stuff.

It went a bit weird at the end :-)
vapgames
19. Dec 2013 · 15:23 CET
Looks and feels so cool. Very meditative game, i could only succeed when i stopped thinking about what i was doing.
And work with audio is incredible! Great job!
ittlebit
19. Dec 2013 · 16:35 CET
Stylish, Well polished. I'm not sure if agree that it is meditative. You can certainly get into a flow.
ExtreLime
19. Dec 2013 · 18:41 CET
Very fun game!
Graphics is really stylish. I also liked the soundtrack :)
Good job! Congrats!
mize_VS_mildmojo
19. Dec 2013 · 19:00 CET
Very polished. Responsive controls, well-integrated soundtrack, great transitions, everything you'd expect. Plays great in Firefox.

Gameplay-wise, I've been playing a lot of avoid-the-obstacles-in-a-tunnel games lately so I'm pretty used to them. I felt like I was losing because the corners started getting impossible to see around, not because I wasn't flying well. I think I'd like to see difficulty progression through more (or varied) obstacles rather than less visibility.

I'm really curious how you synchronized the audio and video; or did you just start the music and animation schedule at the same time?

There were two bugs that weren't a big deal. I couldn't use WASD because they triggered my browser's typeahead find, taking keyboard focus away from the game. You have to call .stopPropagation() and .preventDefault() on the key events you want to consume to keep them away from browser features. The alternate arrow key controls were a great idea and worked fine.

The other problem was that I played on a narrow 1080x1920 display, so the sides of the game were cropped off. Gameplay wasn't bad, it just looked odd when full-width text was clipped.