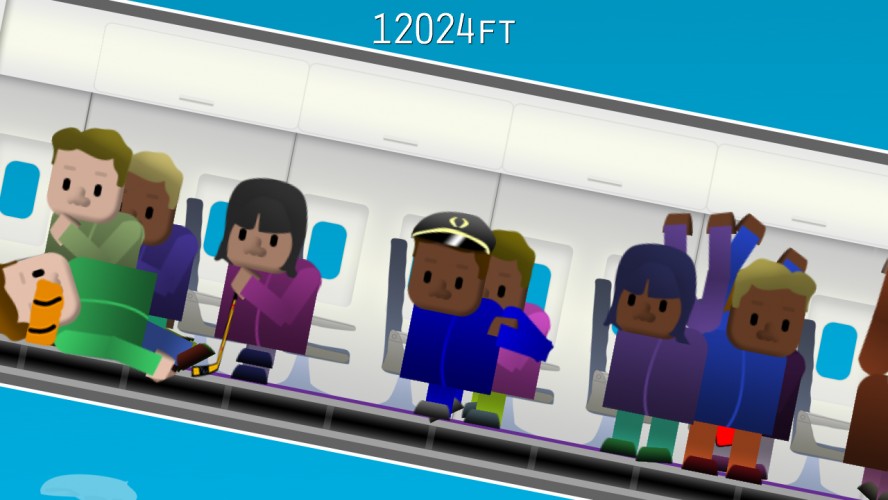 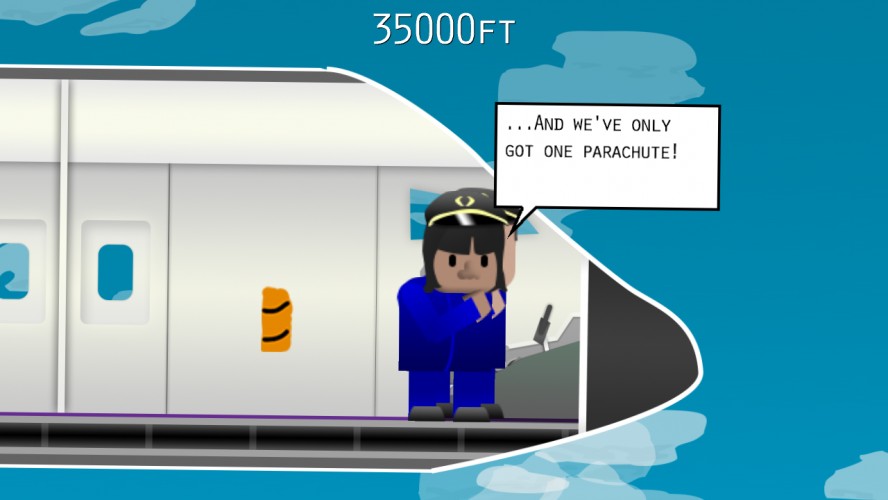 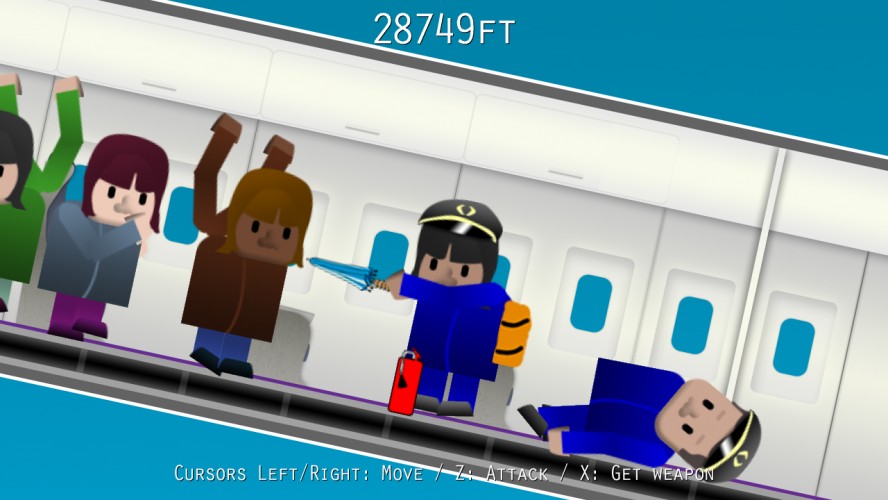 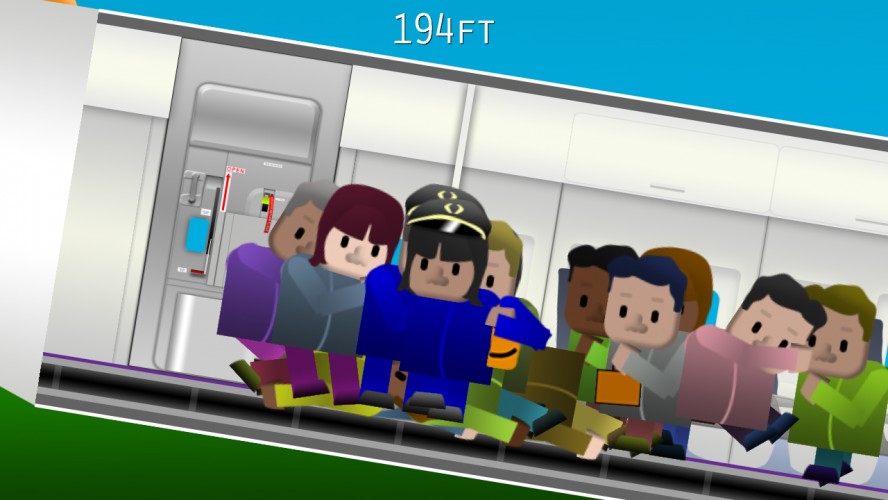 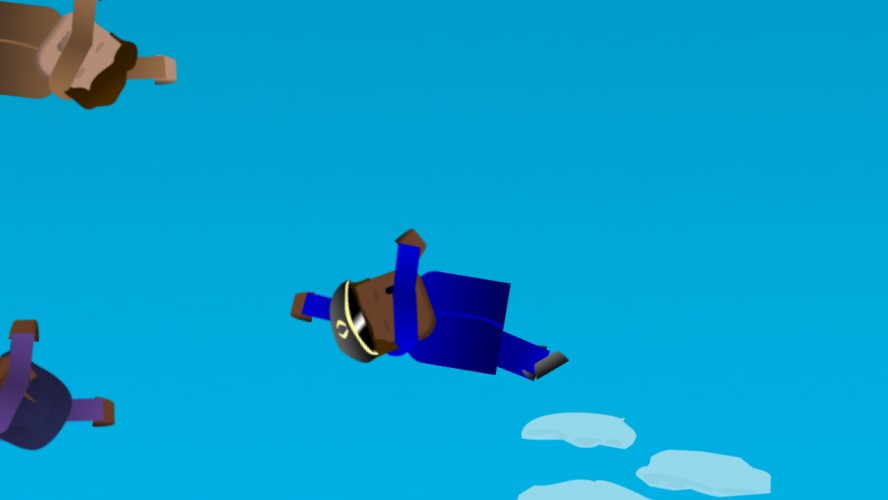 Going Down (or: We Only Get One Parachute)

Our Totally Serious entry about surviving a plane crash.

If you encounter a problem, please leave a bug report with as much info as possible, and check back for a fix! We will rate the games of everyone that leaves a message!

This has been tested on Linux Mint 14 (Cinnamon), you may need to install libSDL-mixer (sudo apt install libsdl-mixer1.2). Requires mono. If no joy, run from a terminal (mono GoingDown.exe) and copy/paste the output into a comment.

Mac:
Hopefully we'll have a Mac version for you soon, if I can persuade one of my mac-owning friends to do a build for me.

http://www.youtube.com/watch?v=gxLBxgxeNFY
Rustam
05. May 2017 · 12:08 CEST
Learn the game in minutes, then spend a lifetime mastering it. http://downloadfreefilesfromus.com From Charmistry: Teach yourself hypnosis with iHYP.