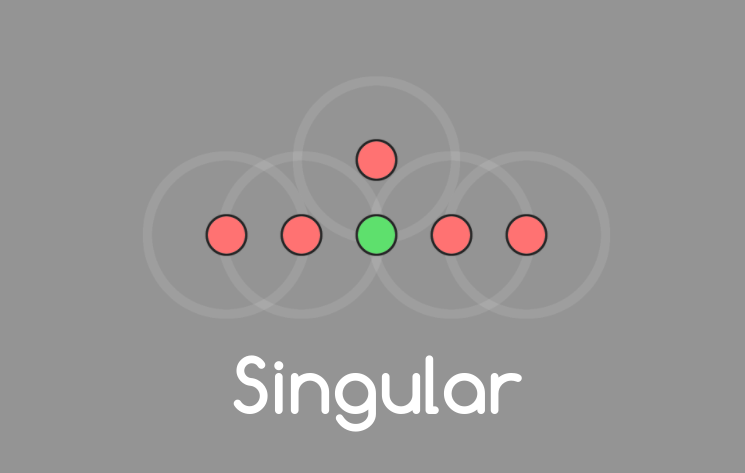 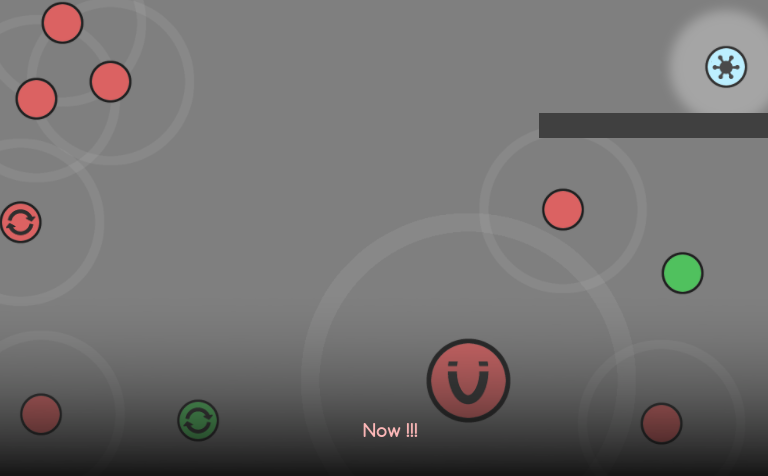 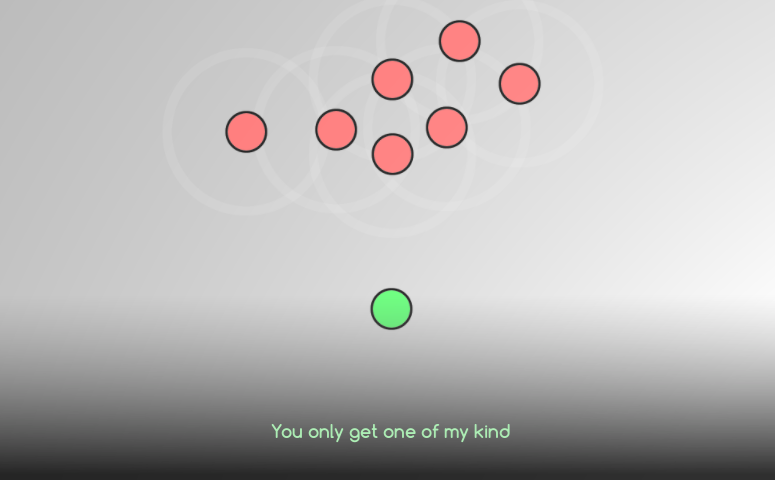 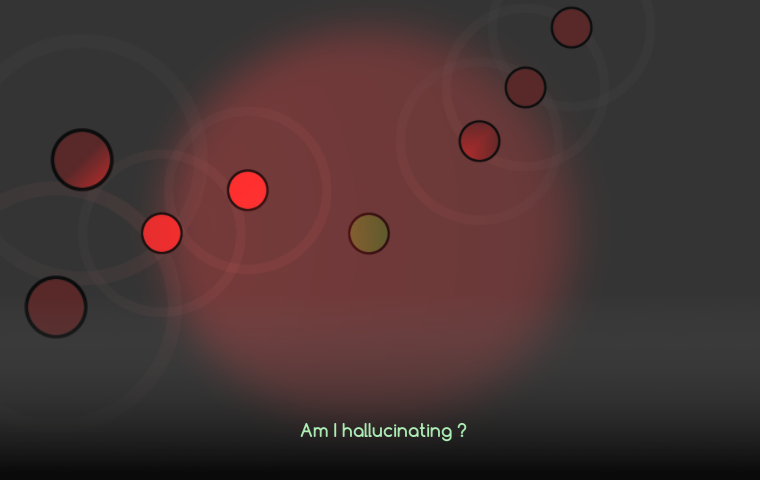 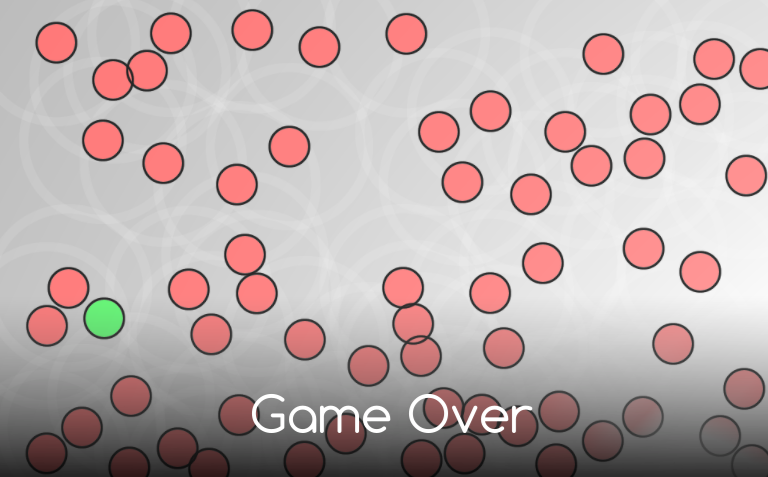 IMPORTANT : even if web version is fine, it's really a game that's meant to be played on an android tablet or phone (didn't try on a phone but tablet are ok and tested).

So here is my jam entry. It's called Singular. It's a 19 levels long game about the dangers of being lonely to face certain events. If to finish the first levels you only need to destruct things, it gets more elaborate when you have to cooperate. It's short, you should complete it in 10 to 15 minutes.

I wrote some code on friday, because saturday was not available. So technically it's a jam entry !

If you liked the game please RT or follow me on Twitter : @nerial
Still need to decide what to do with this, so advice appreciated !
> NEXT IN RQUEUE