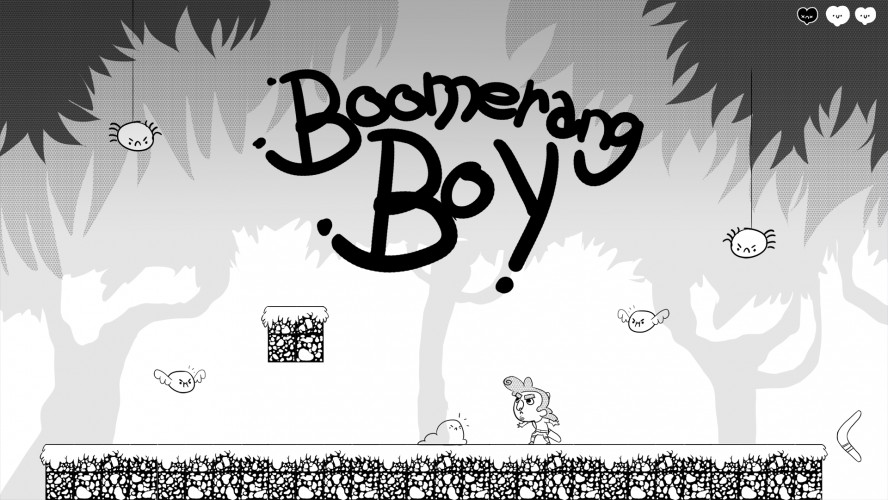 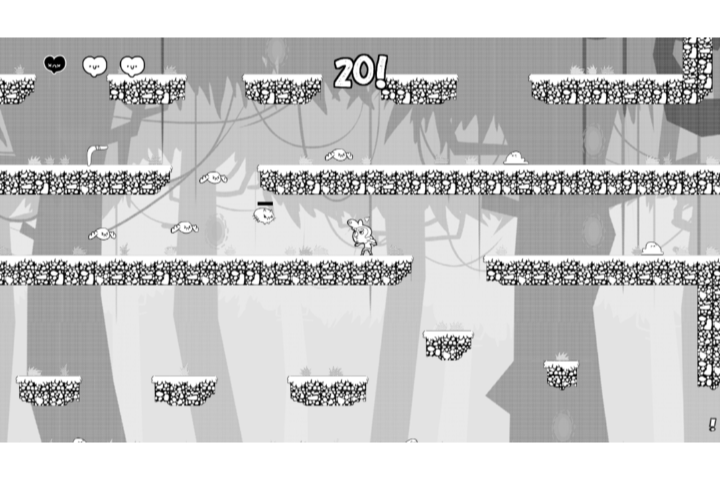 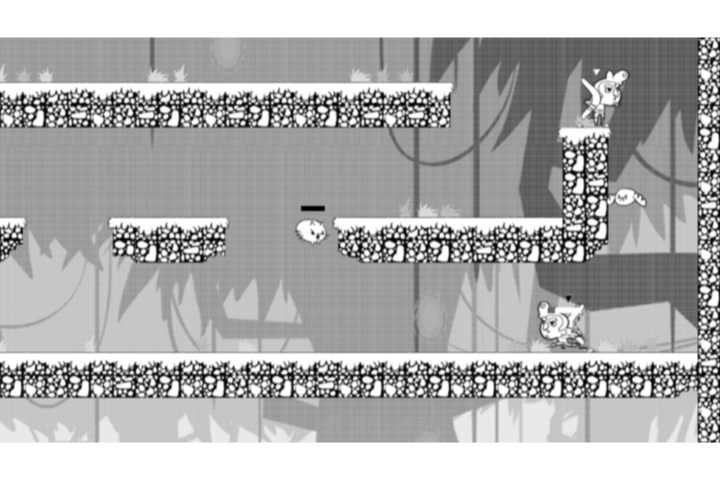 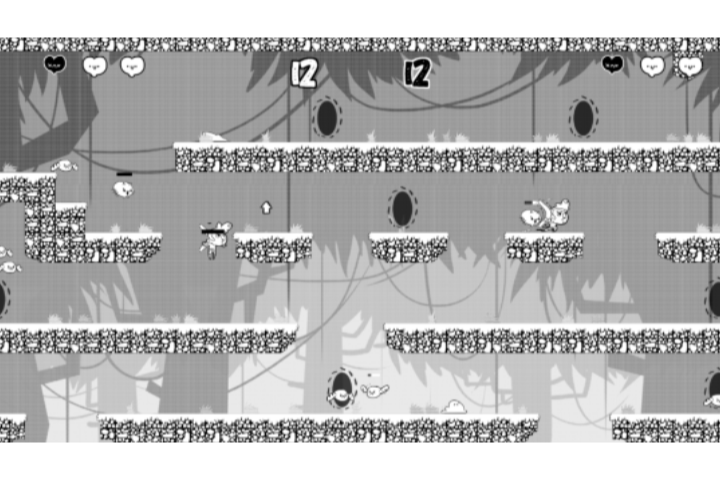 Hi, this is a game made by two guys - Betu Souza (sound/art) and Mark Venturelli (design/code).

We work together at Behold Studios and this is the first time we team up for a game jam. It was SUPER fun, and we hope you boys and girls have fun playing this little game.

Boomerang Boy is a game about a boy and his boomerang. You only get one boomerang, so don't lose it! Also, it's a LOT of fun with two players, so make sure you try that as well. :)