[raw]
made by andrewkennedy for LD28 (COMPO) 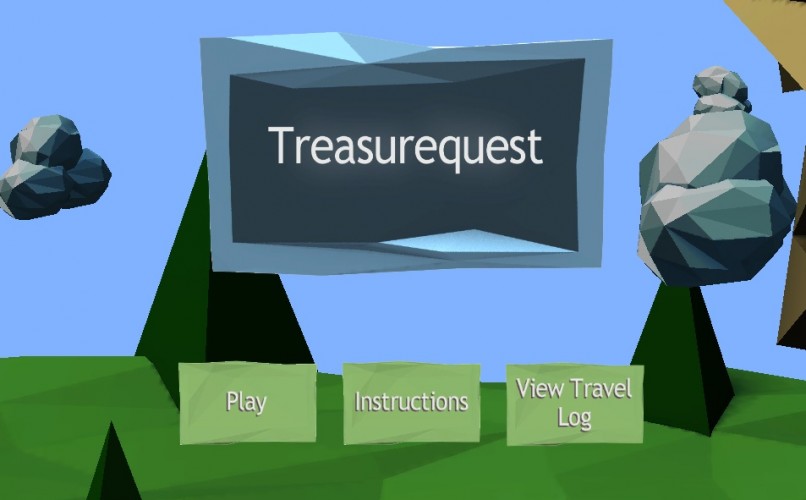 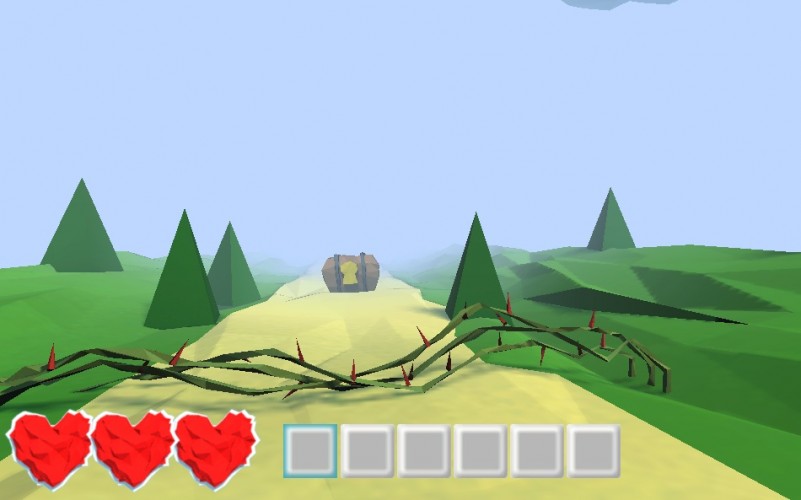 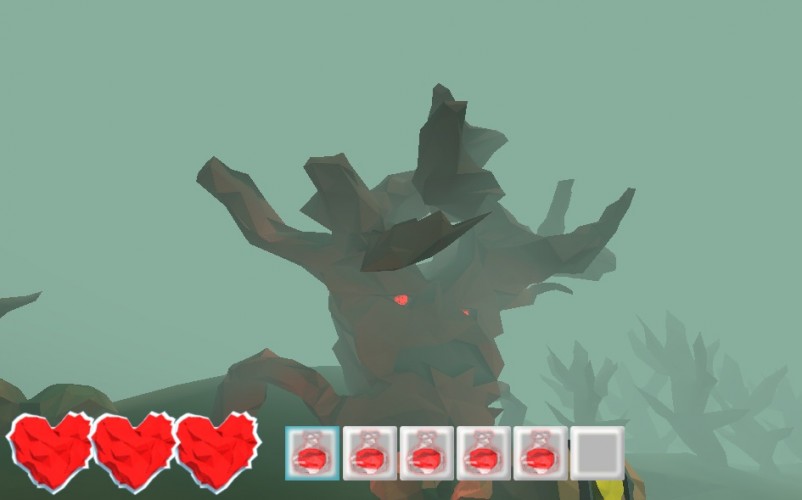 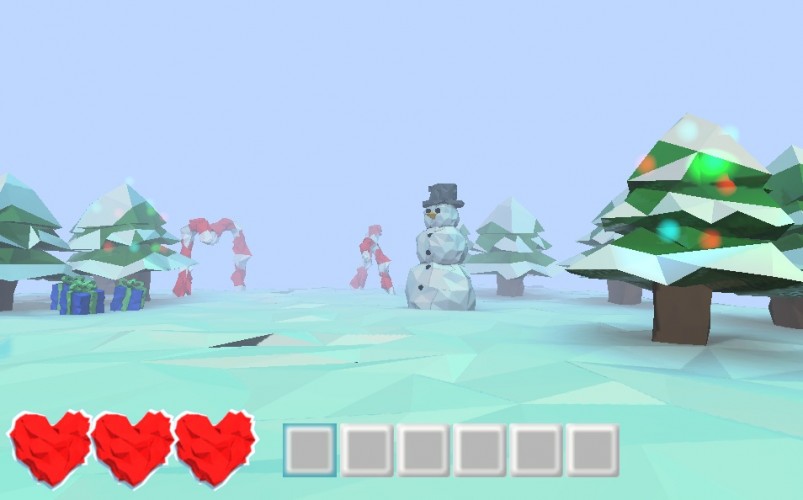 Hey everyone! I'm back for my third Ludum Dare! I created an on-rails style game where you use items from chests - but each item can only be used once!

It's pretty similar to Star Fox in theory - you are going on a set path, but by interacting with the environment you can change the course. There's even a map at the end to show you all the areas you've uncovered.

I got my artistic inspiration from a recent obsession with low poly models using realistic lighting. Of course I had my limitations (was mostly baking 512 textures), but I think the results speak for themselves! You'll notice I've been playing a lot of Ocarina of Time lately - all of the items ended up being Zelda-inspired purely out of coincidence.

Credit to http://incompetech.com/ and freesounds.org for most ear-related things.
> NEXT IN RQUEUE

Good job!
andrewkennedy
16. Dec 2013 · 04:56 CET
For the boss: If you hit the boss 5 times, he'll die. I'd recommend face-tanking the boulders and healing with the potions, then throwing the bomb as you pass him.

On the moutain level if you can grab chest from the right path because you can see through the moutain.

On boss level I would have love to see his deah animation instead of having this ending panel in the way :)

Great ambience ( with music change ) on each level, that's an huge ammount of work for 48h compo. Thanks on giving me this strange 3D immersion feeling I had when I was playing first 3D Aracade back in the 90's.
zebi24
19. Dec 2013 · 11:24 CET
I love it. Veri unique graphics and gameplay! Awesome job!
Colapsydo
19. Dec 2013 · 11:28 CET
I found it interesting to explore for chest and keep looking ahead at the same time.
Great job on the music, they are various and all of quality (what software did you used ?)
Jacques_le_lezard
19. Dec 2013 · 14:35 CET
Good job!
Tonasz
19. Dec 2013 · 17:11 CET
Such a pleasure for eyes. Such an ejoy for player. ++ for hidden roads and fun with different run i took. But you really could do something about irritating mouse (maybe hide and highlight center point of screen for targeting?).
Madball
19. Dec 2013 · 17:35 CET
Throwing bombs required some accuracy, and jumping also did sometimes. It didn't feel fun to miss something.
Also, I would like some kind of level select. It's repetitive to play all the levels once more if you want to use another path.

Anyway, great game. Well, everybody says that, you know.
Xaychru04
19. Dec 2013 · 18:28 CET
Really original game, the artstyle is really nice and colorful. Good job, I like this mood! :)
Sebastian
19. Dec 2013 · 20:30 CET
Wow, this game has style! Wish those info boxes would stop bugging me though..
local minimum
19. Dec 2013 · 23:54 CET
You obviously know how to work your art tools and I think this could become a really addictive game, but I found the combination of too unforgiving mouse-clicking-while-looking-navigation and the slow pace made me not want to retry more than two three times before giving up. So my suggestion would be to add a run-option and maybe to think some on the possibility of improving the mouse-steering. I guess this especially applies to the web-player were the mouse doesn't get centered on the screen, but stuck somewhere close to where it happened to enter.
GFM
20. Dec 2013 · 00:50 CET
I liked your take on the graphics! That "low-poly" scenario came out quite nice!
But controls were a little tough... Aiming the bomb was somewhat difficult, at times, and that first jump on the crystal cave made me quit... >_<

I'll come back to this later and take the normal route! xD
rogueNoodle
05. Jan 2014 · 12:55 CET
Really excellent entry - I'd love to see this idea turned into something more. Maybe even without the "one use per item" restriction. I'd love to play a fantasy themed House of the Dead/Time Crisis type game