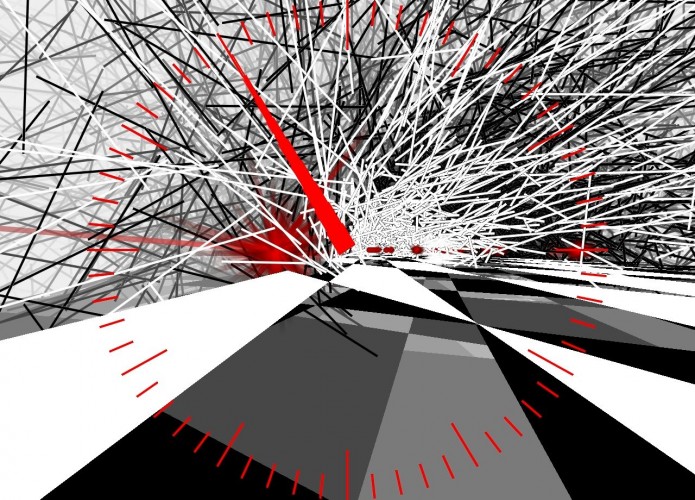 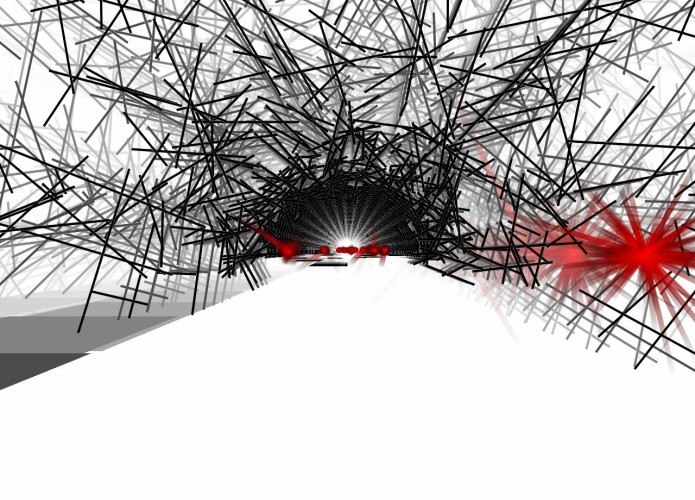 It traverses it's own memory glitching out and crashing after 10 seconds.

--- SOURCE ---
I commented and uploaded the source, check it out!