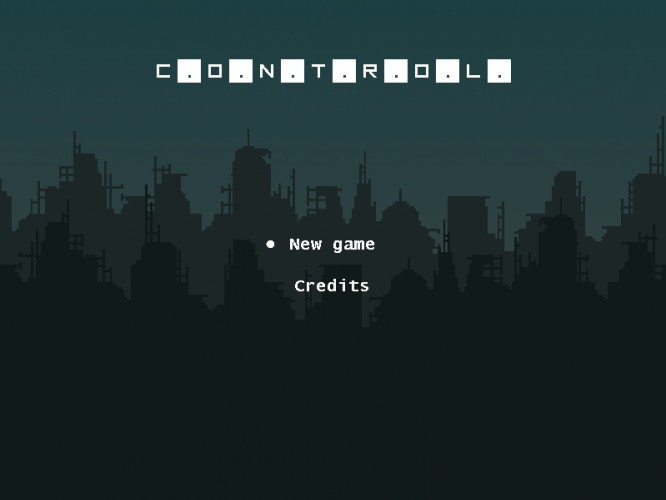 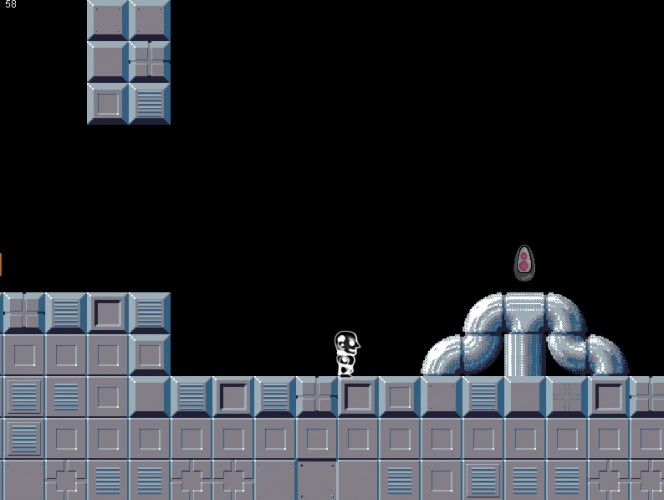 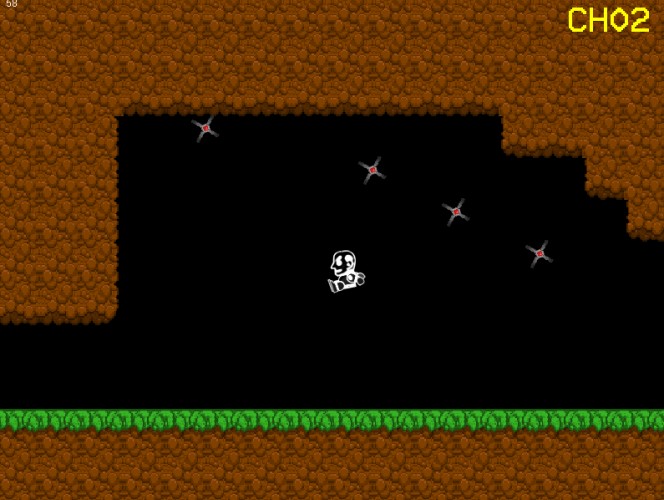 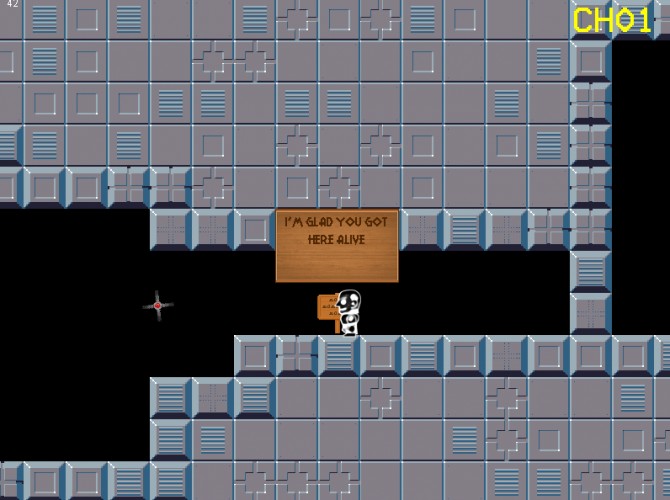 So, i've discovered this site a few days ago and i was trying to make a simulation of how would it be if i was really working on the LD32 entry.
Yeah, this game has the "Unusual Weapon" theme. which is a Tv Remote Control, which controls Reality, to solve puzzles, i don't know if its really a Weapon, but, meh.
The game isnt finished yet, i want to make more levels, but i dont know what to create, i'm not vert good at creating puzzles. Also i haven't implemented audio yet, because i want to do that as the last thing.

It was used JAVA, and its own default library.The visuals are most from the opengameart.org but some sprites, like the sign, and other minor thing, i made myself.

Used Tiled to make tilemap, Paint.NET for sprites and Eclipse as IDE