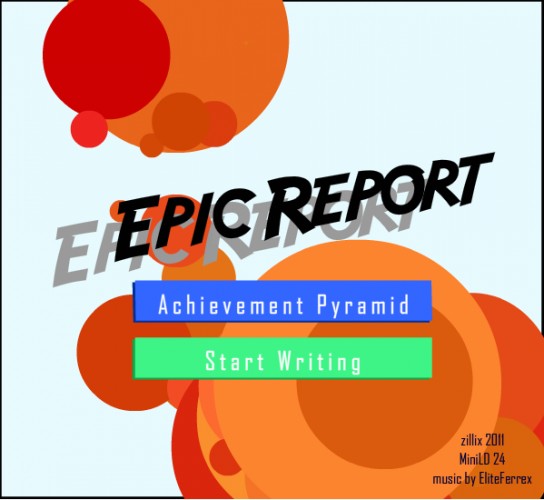 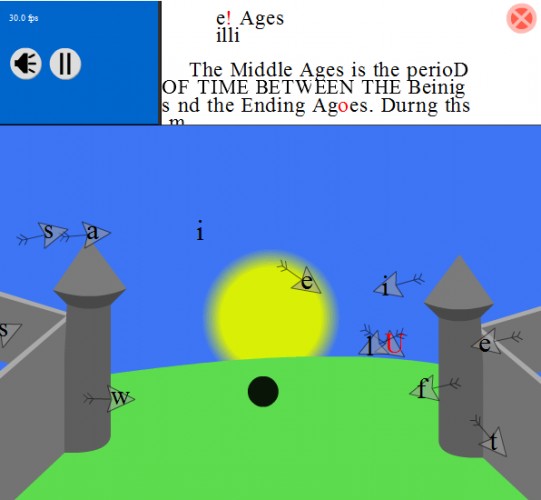 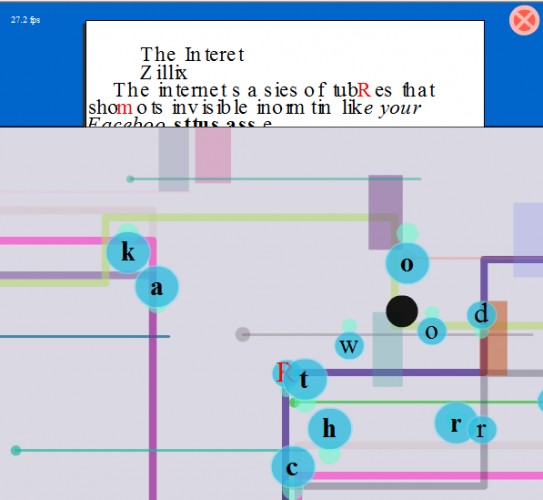 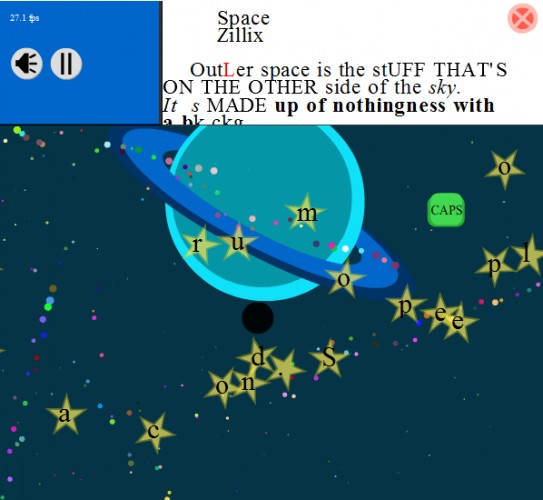 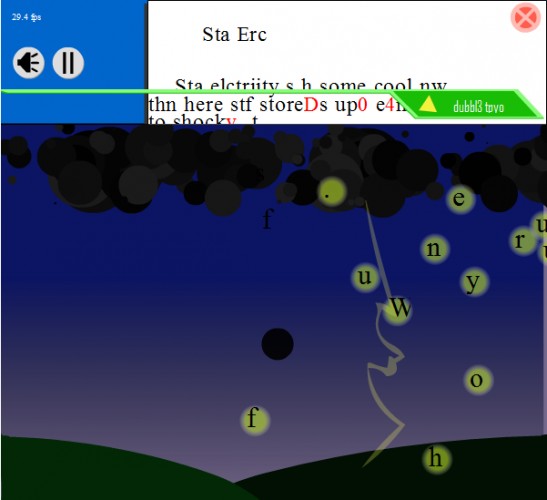 EPIC REPORT is a an action arcade game about collecting letters to write an epic report! It's got 4 different papers you can write, each with different mechanics and aesthetics. There's also 16 achievements to unlock by playing!

I made the game in less than 48 hours work, but worked on it during the last week. The only rule it's following is "one button only," since it only uses the mouse.

Thanks to EliteFerrex for the music, and Laura (piggy) for writing help!