Adolf no Baito! by PixelPerfect

[raw]
made by PixelPerfect for LD33 (COMPO) 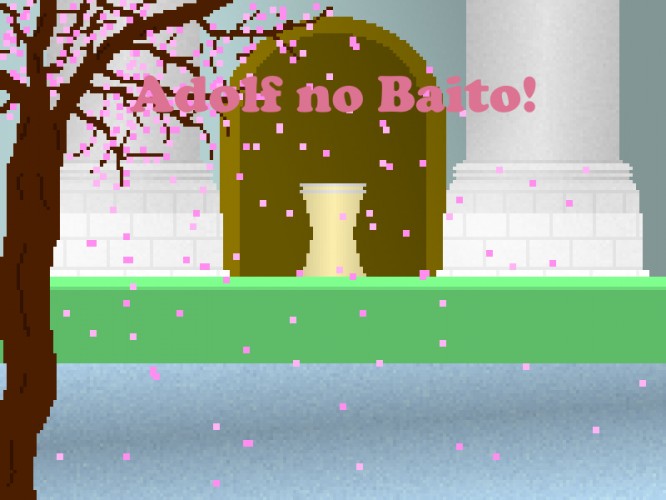 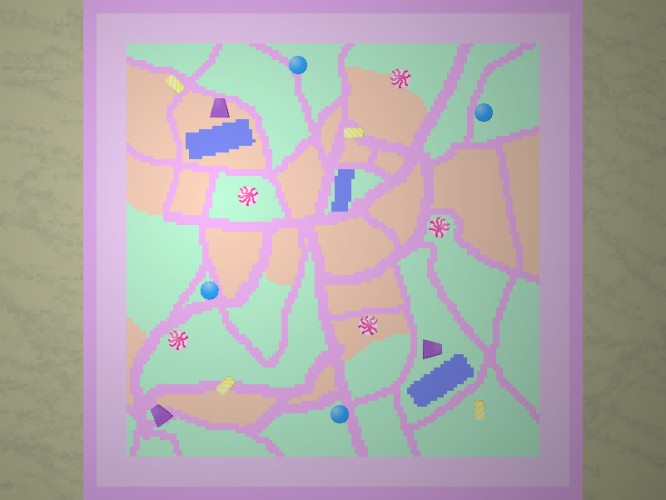 You play as Adolf on his journey through his new part time job!

Side notes:
Should probably plan for having to go to work next time. This game is the result of a theme I had no ideas for. I hope it you find entertainment despite it's flaws. Please report any bugs in the comments.
> NEXT IN RQUEUE

AndyBrown
24. Aug 2015 · 17:13 CEST
Every time I failed on the planning it doubled the required number of correct moves.. so I couldn't get 3200 correct moves in 50 seconds. Would have enjoyed doing more painting. Oh man, that dialogue though.. it was glorious.
PixelPerfect
24. Aug 2015 · 18:06 CEST
Patched that bug now, thanks for letting me know!
Pusty
24. Aug 2015 · 23:01 CEST
My game closed as I tried to paint something O:
Love the dialogues! hahahaha :D
DrunkenOrc
24. Aug 2015 · 23:09 CEST
I can barely play this game and I can't tell if it's because the interface needs work or because this is so funny. Either way, great job on the humor, but there are unfortunately a lot of problems. Sometimes my game just closed unexpectedly (when i tried painting) and the tactics game seems very, very hard. Still, I had a lot of fun.
FiveIronFanatic
24. Aug 2015 · 23:11 CEST
The game crashed for me when I chose to paint and after the second successful planning stage, which makes it hard for me to appreciate this game fully. (I'm running Windows 7 64-bit, if that helps.)

I think the planning game is an interesting idea, but it would make more sense if you limited the keys to either the left side or the right side of the keyboard, since it's hard for me to cover the whole keyboard and move my cursor on my trackpad.

The white text on the pink background is hard to read; maybe use a shadow effect on the text to give it a distinguishing border?

The painting was cute, but the tactical maneuvers... I'd rather you do smaller numbers in less time than extremely long drawn out sequences you have to restart. 80 is just ridiculous.

But I'll admit, the well timed last bit before the crash made me chuckle.
FortressAustria
25. Aug 2015 · 04:49 CEST
yeah! we took some kind of same monster^^ but made something completelly different^^