[raw]
made by RisingPixel for LD33 (JAM) 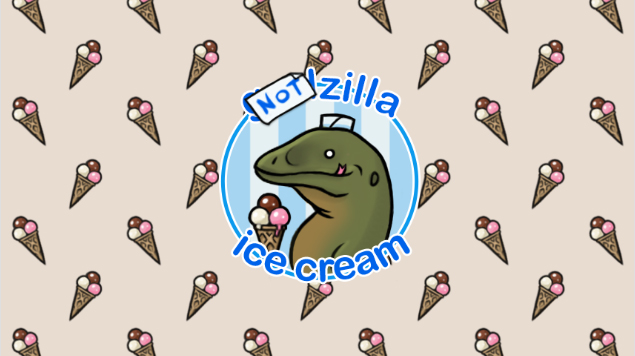 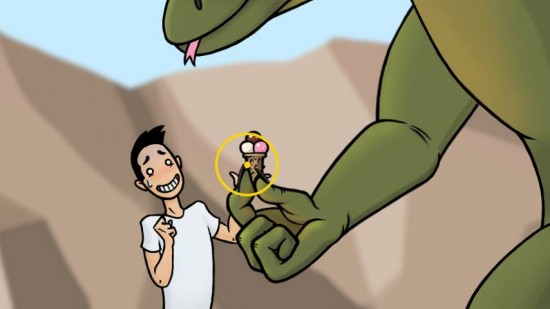 You are NotGodZilla, and your life passion is to sell ice cream.

The only problem is that, with you being a monster of colossal dimensions, any strong or fast movement can result in death and destruction, which usually aren't good things for your clients.

Controls:
Xbox360 Gamepad is recommended, left stick to move the monster and the right one to move the hand. You can also use keyboard with WASD and arrow keys

This game is super smart and very funny.
It feels very polished!

I did play with keys which isn't too bad but I can imagen how the game will be even better when played with 360 controller (didn't had the time to plug it in).

I've killed everybody by running and at the end the ice cream melted :S

The only problem I have is that control sensitivity needs some adjustment (I literally had to hold the key down for 3 seconds to move so I ended up doing short hops instead to move across the level faster). Gamepad controls weren't working for me properly as well (although it might be because I was using InputMapper with a PS4 pad rather than an actual Xbox controller).
baykush_figtree
26. Aug 2015 · 01:37 CEST
Featured Here -